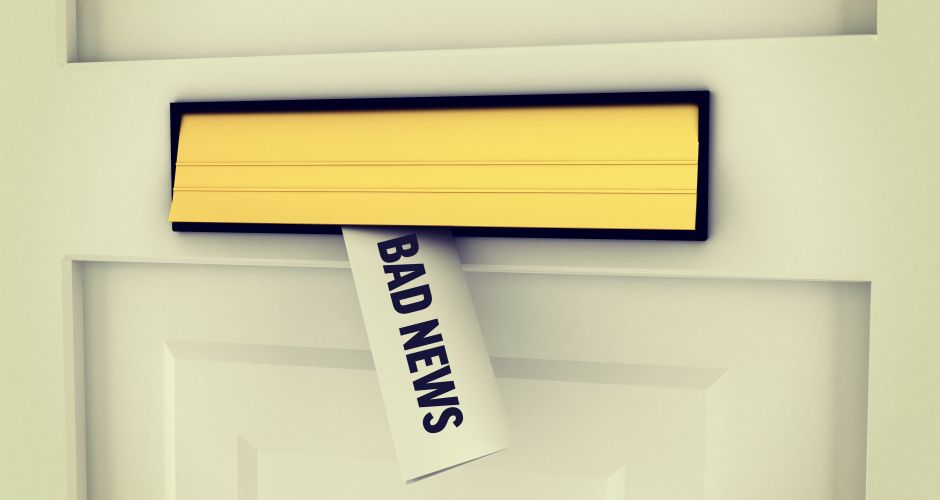 Frank & Fearless Advice Can Save Lives

In less than 6 months during 2009-10, four young men lost their lives installing insulation under the Federal Government Home Insulation Program (HIP) resulting in devastating and lifelong impacts on their families and friends. Three of the deaths were electrocution associated with the Reflective Foil Laminate sheeting installation and one death was due to extreme heat.

Yesterday ABC News reported Kevin Rudd was warned about ‘critical risks’ associated with the Home Insulation Program (HIP) in early 2009, before the installer deaths. Rudd issued a full statement indicating that any assertion he was warned about safety risks to installers, or that he failed to act on such warnings is baseless and untrue as determined by the Commission.

The personal responsibilities of directors and senior managers[i] to take a proactive due diligence approach to WHS continues to gain momentum in today’s safety landscape. This focus has been increasing with harmonised WHS legislation, Queensland introducing Industrial Manslaughter laws and the heavy vehicle Chain of Responsibility lawscommencing in 2018.

To initiate, design and roll out such a program as the HIP, with all its complexities, in under 6 months[ii] was found to be unrealistic and inherently risky, as concluded by the Royal Commission into the Home Insulation Program by Ian Hanger AM QC (2014).  However the Report ultimately supports Rudd’s statement that he was not specifically warned about safety risks to installers nor the un-realistic nature (and its consequences) of such a short lead up time.

There were many underlying causes to the disastrous outcomes of the HIP including a serious lack of capability of the commonwealth agency (DEWHA[iii]) charged with delivering the program, senior manager failings, seriously deficient risk identification (including putting process over substance), and a flawed belief that responsibility for WHS did not lie with DEWHA.

However in this article I’d like to explore why the Minister or his office were not warned of critical safety risks or the true state of affairs.

The Royal Commission found that senior public servants involved in the HIP failed to provide candid advice to Ministers, in particular senior managers did not warn candidly that the 01 Jul 2009 commencement date was unachievable if it were to be accompanied by the usual protections and terms, for example an adequate audit and compliance regime.

The Commission puts forward insights into how decisions such as not warning senior managers of critical risks, and proceeding with flawed programs and business decisions, are made:

As Safety Professionals, we are trusted advisors to business leaders and we can take note of these findings. The Australian Public Service Values and Code of Conduct[iv] offers some good advice which I’ll finish on:

Responsive advice is frank, honest, comprehensive, accurate and timely. Theadvice should be evidence-based, well argued and creative, anticipate issues and appreciate the underlying intent of government policy. Responsive advice is also forthright and direct and does not withhold or gloss over important known facts or ‘bad news’.

[ii] The commission found the development of the HIP in any specific sense commenced only in mid to late January 2009. The commencement deadline was 1 July 2009.

[iii] DEWHA is the commonwealth Department of the Environment, Water, Heritage and Arts.

Join the conversation on LinkedIn